Doogie Howser Wiki is a collaborative website dedicated to the television comedy-drama series Doogie Howser, M.D., which ran from September 1989 to March 1993 on ABC. It stars Neil Patrick Harris as a genius teenage doctor who is also faced with normal teenager problems. The wiki format allows anyone to create or edit any article, so we can all work together to create the site. Check out the FAQ to help you get started! 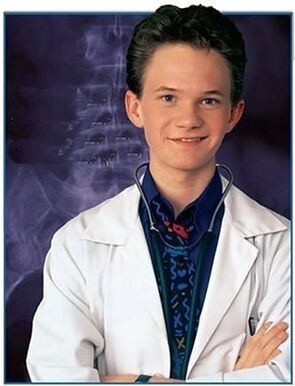 Retrieved from "https://doogiehowser.fandom.com/wiki/Doogie_Howser_Wiki?oldid=3387"
Community content is available under CC-BY-SA unless otherwise noted.